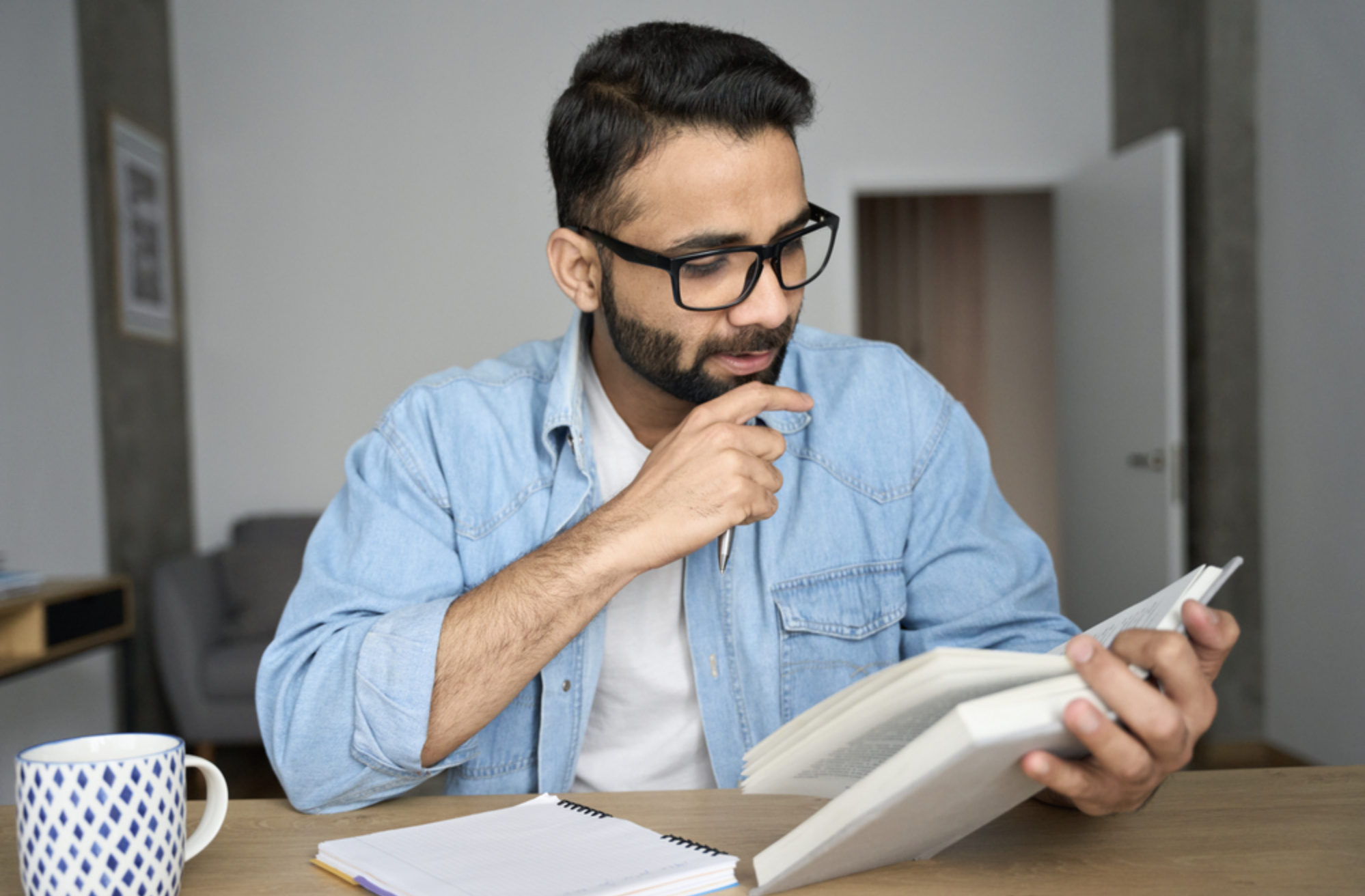 Who says job prospects for Arabic Literature graduates are narrow? In fact, this major actually has many career options, you know!

You can work in government agencies, foreign institutions, companies, and even freelance.

So, you don’t have to hesitate. If you are really interested in the world of Arabic Literature, choose this major.

Almost all literature graduates have opportunities as translators or translators . However, what is so interesting about an Arabic translator?

According to Lingoda data , Arabic is among the 20 most widely spoken languages ​​in the world. Currently, there are 274 million speakers.

With such a large number, it is not surprising that there are many works of Arabic literature.

Well, as a translator , you are responsible for translating the work into other languages,

The goal is that the work can be enjoyed by people all over the world.

Many consider translators and interpreters to be the same job. In fact, the two are very different, you know.

Translator focuses on the translation of written works, such as books, scientific works, articles, and literary works.

This work is done immediately when someone speaks a certain language. Then, the interpreter must translate it into another language that is more familiar to the audience.

The reason is, Arabic is often used in various types of important world meetings, you know. One of them is the UN meeting.

According to the UN’s official website, Arabic is one of the six official languages ​​they speak.

According to the name of the department, one of the job prospects of Arabic Literature is a writer.

Generally, they work independently (freelance) and are known for their works.

Various types of works produced by many Arab writers include poetry, poetry, prose, and short stories.

Journalism jobs are open to all majors. However, Arabic Literature graduates have their own advantages when working as a journalist.

Throughout class, you learn how to present words. The series of words must be conveyed well to other people.

That’s what makes Arabic Literature alumni have a great opportunity to become a reliable journalist.

You can become a journalist in print, online, voice, or television media .

In fact, you can not only become a journalist in the country, you know. Furthermore, you can also become a contributing journalist serving in Arabia.

Who is not familiar with content writers ? This increasingly mushrooming profession turns out to be a very promising job prospect in Arabic Literature, you know.

You can work in corporate companies, start-ups, to agencies. In fact, many companies hire a content writer is a freelance.

The topics of content needed also vary, depending on the company you work for.

Well, at Glints, there are hundreds of content writer vacancies waiting for you.

Don’t let you miss this opportunity, okay? Immediately prepare your CV and apply easily. Click the  button  below, now!

Arabic Literature graduates can also enter government institutions, you know. You can adjust it according to your own ability.

However, in general, Arabic Literature job prospects are wider at embassies, especially the Embassy of the Kingdom of Saudi Arabia.

During the course of Arabic Literature, you learn many things about Arab culture and other Middle Eastern countries.

Well, you can bring this knowledge into the world of work as a cultural researcher.

Later, you will research the culture in Saudi Arabia. Then, you can write the results of the research into a book or scientific work.

The writing will certainly be very useful for the development of culture in Arabia and even the world.

If you like traveling, a tour guide is a very attractive job prospect for Arabic Literature graduates.

You can be a tour guide in Saudi Arabia for foreign tourists,

The opportunity is certainly very large considering the large number of people from all over the world who come to Saudi Arabia.

As a graduate of Arabic Literature, you must understand how to string interesting words.

So, take advantage of this ability to become a writer.

Write a topic that you like and is able to have a positive impact on readers.

Enjoy sharing knowledge? If so, then teaching staff is an attractive job prospect for Arabic Literature graduates like you.

there are many schools that specifically teach Arabic to their students.

On the Glints site, there are several Arabic teacher vacancies too, you know! Come on, just click the banner below!

It is said that graduates of foreign literature have great opportunities to work in foreign institutions. Likewise with Arabic Literature alumni.

You can join world institutions, such as the United Nations, UNICEF, ILO, UNDP, and UNESCO.

Even more interesting, you will be working with people from all over the world, you know!

It turns out that the job prospects of Arabic Literature are quite broad, yes, the scope?

So, from the 11 professions above, which one will be your choice?