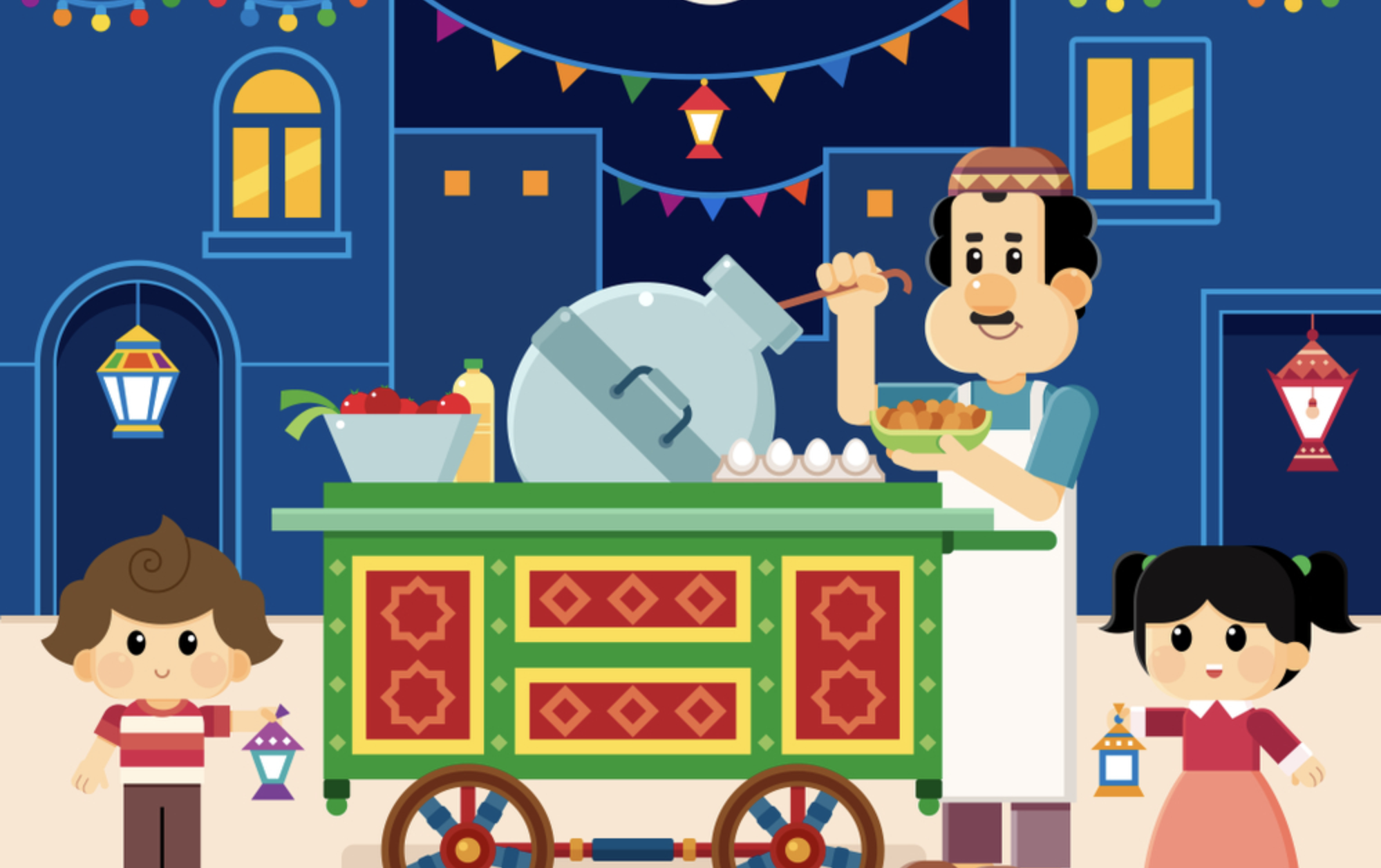 Saudi Arabia is known as the country’s largest oil-producing kingdom. No wonder this country is one of the richest countries in the world.

Not only that, this country is famous for its diverse food filled with processed meat. Not much different from other countries, Saudi Arabia’s street food is also delicious and easily accepted by the wider community,

Shawarma is a typical Middle Eastern street food that is served as breakfast as well as dinner. In Saudi Arabia, shawarma vendors don’t seem to know the time, from morning to noon, but there are also those who arrive at noon tonight.

The virtue of shawarma vendors is always fresh cuts. Usually, these snacks serve as food for young people who need delicious fast food, but at affordable prices. 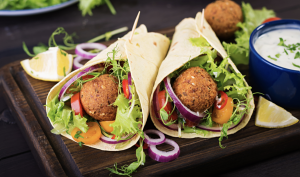 As an Indonesian, I really understand that if you don’t eat fried food for a day, it’s bound to feel like something is missing. If you’re in Saudi Arabia and want crispy and delicious fried food, you can easily find falafel.

Falafel is a kind of fritter made with ground fala beans and chickpeas. Usually, salads and spicy sauces are also provided as a companion. It’s not legal to go to Saudi Arabia if you haven’t tried falafel, you know.

Mutabak, mutabaq , or murtabak , is a  street food that is quite popular in Saudi Arabia. Many people believe that this dish originated in Yemen and became a favorite appetizer of the royal family.

Similar to martabak in Indonesia, mutabak is made of thin pastry stuffed with minced meat, tomatoes, jalapenos, eggs, parsley, onions, and peppers. Almost all over the country, there are always mutabak vendors. You don’t have to worry about having trouble finding this one snack.

Malabari paratha is actually a South Indian food brought by immigrants to Saudi Arabia. Now, this food has become one of the popular snacks in Saudi Arabia. In Indonesia, this snack is called roti canai.

Malabari paratha consists of cakes that are flat in shape because they are made by turning them thin, folding them, and then frying them until they are brown. Generally, malabari paratha is enjoyed with a thick and spicy curry sauce.

Still Saudi Arabian street food which originally came from India, the name is kulfi. Kulfi is ice cream sold on the roadside with a distinctive taste and cheap prices. Although the texture is heavier than other ice creams, it still quenches thirst.

Kulfi itself is made from thickened liquid milk, then made into khoa and topped with chopped nuts, such as pistachios and almonds. However, now there is also a kulfi innovation mixed with various fruits, you know.

The Yemeni breakfast consists of Lhasa or eggs, fried chicken pieces topped with sliced ​​onions and peppers, fresh kibda or beef liver, and bread. As a companion, there is shai Adeni or aden tea that comes from one of the regions in Yemen.

It’s no wonder that many street foods from Saudi Arabia are inspired by foreign food. This snack is a favorite of the local community because it tastes delicious. If so, which food are you most curious about?