Home » 7 Saudi Arabian Cultures You Need to Know Before Going to the Holy Land! 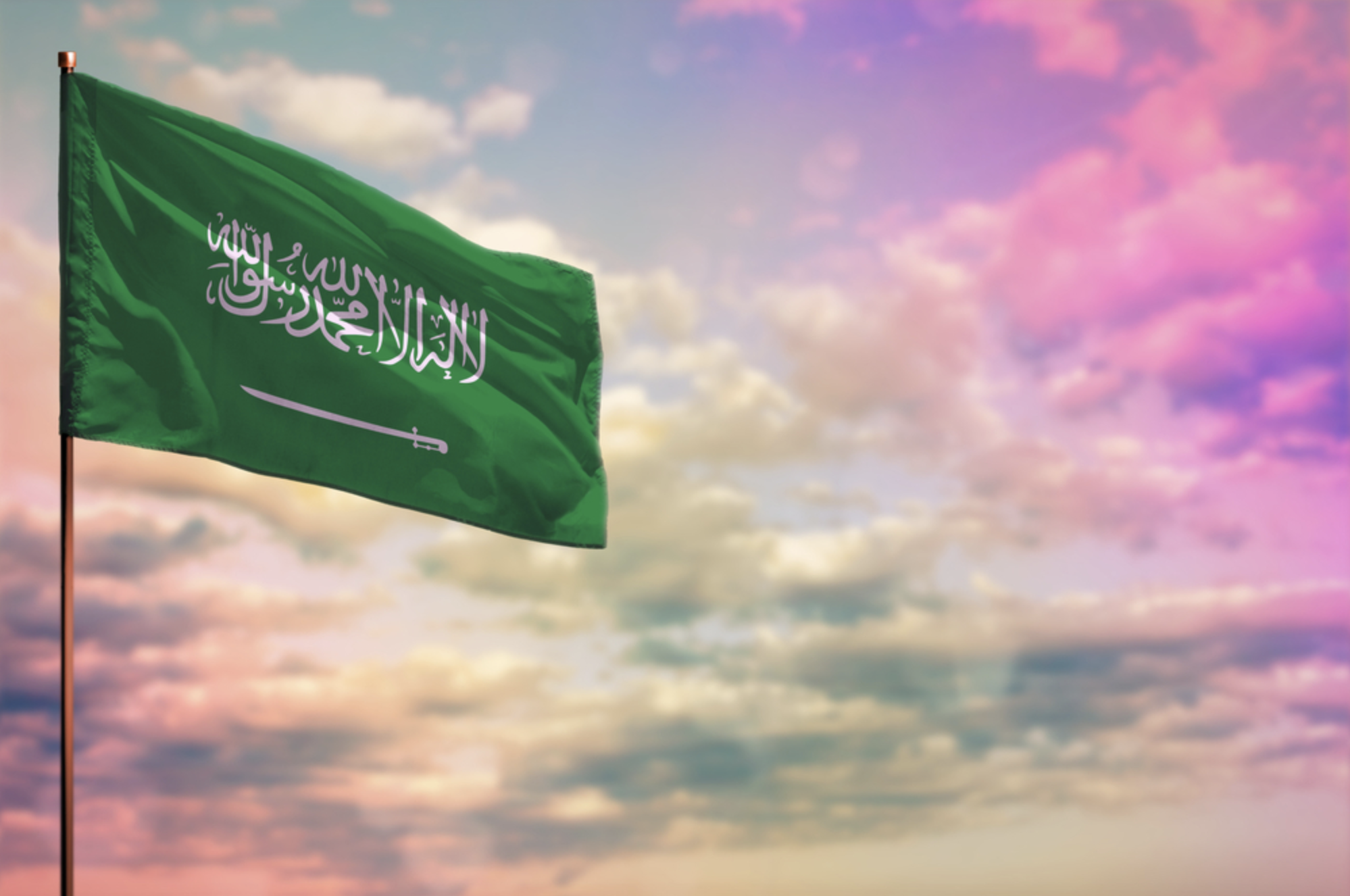 However, there are several things that people need to know about the different cultures of Arabia and Indonesia, especially for those who will interact with the people in Saudi, in order to avoid things that are not desirable:

In contrast to Western culture which tends to be expressive and speak directly and straightforwardly, Arabs do not speak directly. To express the original intention, the Arabs will talk a lot first and a lot of pleasantries ( mujamalah ).

To ask a friend how is it, it is not enough with one phrase, but repeatedly. Even if you say what you mean, Saudis sometimes still think you mean something else. For example the word “laa” (no) as an answer no to an offer to increase food and drink. In order for the host to be sure that his guest is really full, the guest must repeat ” laa” over and over again and the word ” wallahi.”

Arabs are used to loud voices to express strength and sincerity, especially to people they like. Unfortunately, their loud voices are sometimes interpreted as anger by most Indonesians.

Sometimes Saudi officials when checking passports or other letters look angry, but they are not. Including the employer’s loud voice, it doesn’t always mean they are angry, it’s just that our TKW sometimes understands it differently.

On the other hand, Indonesians should not smile easily at Arab men. Even if our intention is to show hospitality or politeness, it may be seen as a temptation by the man.

The existence of cases of Arab employers raping or impregnating TKW may be related to this intercultural misunderstanding.

Arabs will put all their fingers together with the ends facing up instead of the words “please sir” or “wait a minute!” or “please be patient a little bit!”

In other cultures, Arabs will hug each other while kissing the cheek with the lips when meeting a close friend. This is a behavior that is considered unusual by other nations in the world, maybe even by Indonesians.

Hugging fellow friends is normal. No need to be embarrassed, the Arabs may be offended if we avoid it. 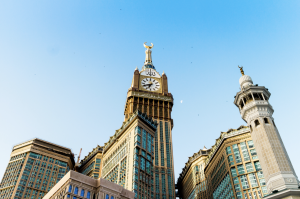 4. Between Arab and Islamic Cultures

Saudi Arabia is known as the land of the birth of Islam. And the general assumption is that Saudi society is Islamic. In fact, not 100 percent so. They are also part of Arab culture (including the legacy of ignorance) with all their knick-knacks, including their ways and ethics in communicating, not always polite as taught by the Qur’an and Sunnah.

Part of the way they communicate is purely cultural. It is said that there are two types of Arabs: Abu Bakr and Abu Jahal. Arabs who have received an Islamic education and have absorbed its teachings will behave like Abu Bakr, while those who are dry from the teachings of Islamic morals will usually be bad like Abu Jahal.

5. Holding Hands With Your Boyfriend Is A Shame!

For Indonesians, holding hands with male friends is common. But for Arabs, it is a disgrace. There was once an Indonesian citizen who held his friend’s hand while walking in the shops of Mecca, suddenly they were shouted: enta luthi walla eh? Hadza disgrace! (what are you gay like? That’s a disgrace!).

6. Drive on the Right

If in Indonesia all vehicles and public transportation must be on the left lane of the road (and the car’s steering wheel is on the right), then in Saudi Arabia it’s the opposite. This is completely different from what is happening in Saudi Arabia, all road users, including when they pick up or drop off passengers, are on the right side of the road.

For women, do not travel alone, must be with a mahram/husband or fellow group friends. Including when taking a taxi. When going up, the men first, the women later. On the other hand, when it comes down, the woman comes first, the husband comes later. This is to keep the wife from being taken away by the taxi driver. When taking the elevator, you must always be accompanied. If you’re taking the elevator with a female friend, it’s better to get out first.

One more thing, be careful with the habits of Saudi teenagers who like to be reckless. They sometimes perform extreme stunts by driving a Jeep with only two wheels on the streets.

The value of respect for Arabs is mainly attached to members of their families, especially women, who are not allowed to be disturbed by outsiders. In Saudi Arabia, women are very private.

In Saudi Arabia, women are not allowed to drive, work independently, or leave the house without a mahram. It is taboo when we ask the following; Are you married? How old are you? Or who is your wife?

It is not uncommon in Saudi culture for a man to never know or even see the face of his best friend’s wife or daughter, even though they have been friends for a long time and visit each other frequently.

Even his fellow lecturers who have taught in the same department for decades never knew who his best friend’s wife was. For them, the wife is privacy.

In everyday life, the Arab woman wears a veil, wears black clothes, goes in and out of the house by car. Their house was fenced high. This has the consequence that neighbors cannot know each other who is the woman in the house next door. Moreover, there is no social gathering culture like in Indonesia, making interactions between residents so closed.

It is also not uncommon for a man to give a gift to his male friend’s wife or adult daughter.

Therefore, towards Saudi women, we don’t need to be friendly, stare for long, let alone tease or annoy us. We are sure that our history is finished.