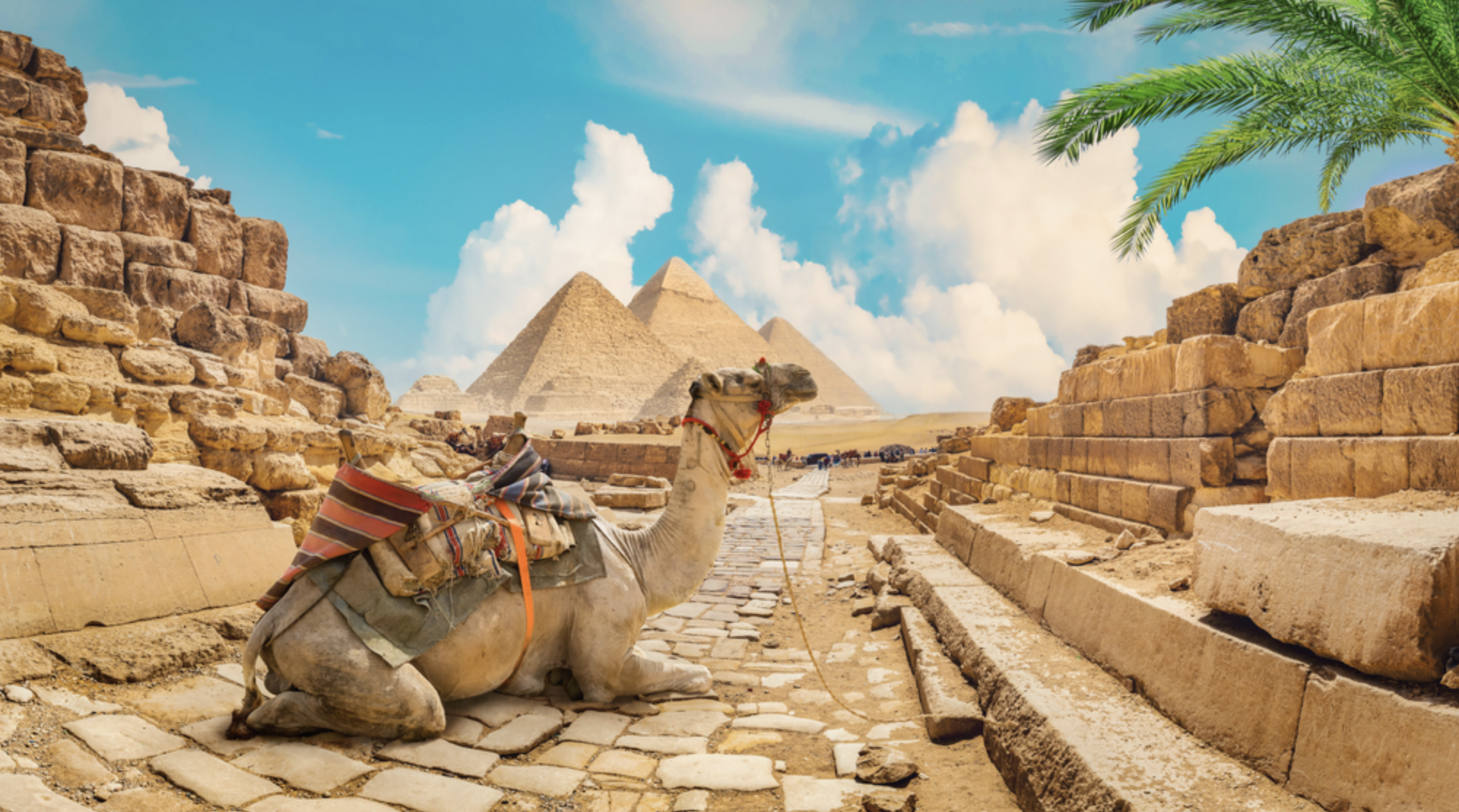 Remember Syaiful Jamil? Read first these 9 Tourist Attractions in Egypt that will make you forget them.

Indeed, Egypt is currently in crisis again, political upheaval is heating up again. But in the quiet days of tourism in Egypt, it always gives an unforgettable attraction. 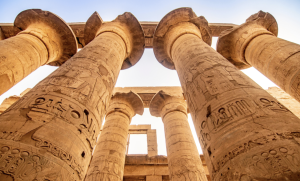 Then, what tours in Egypt that you must know about? Tourism in Egypt is full of amazing experiences because tourism in Egypt has world-historical heritage and stunning tourist spots.

Here we present a typical article from the DuniaTimteng team about 9 tourist sites in Egypt.

1. Visiting Prophet Musa on the Peak of Mount Sinai

The peak of Mount Sinai is the highest tourist peak in Egypt, precisely in the city of Saint Katherine’s. By traveling on Mount Sinai, we feel as if we are transported to the past, it is like revisiting history when Prophet Moses received revelations from Allah, namely the 10 commandments given to the Israelites. Uniquely, at the peak of Sinai also stands a mosque and church. If you are adventurous then climbing the top of Sinai is an obligation that must be carried out if traveling in Egypt.

Actually, Karnak is just an ancient Egyptian temple complex consisting of ruins of buildings, columns, and the remains of other undisturbed artifacts. This tourist spot in Egypt was once the center of worship of the kings of the Pharaoh dynasty. The site complex consists of 3 main temples and scattered other smaller temples. The complex of this site shows that Egypt was once the center of civilization in the Middle East.

Hurghada is a tourist attraction in Egypt that is located on the shores of the Red Sea and is very famous for its beautiful white-sand beaches. You can Hurghada by choosing a resort, hotel or inn that can be tailored to your budget. Hurghada Beach has coral reefs that are considered the most beautiful in the world. Hurghada is also often used as a center for international water sports such as windsurfing, sailing, diving, and others.

The legend of the Nile is the longest river in the world and is very legendary where the Prophet Moses was once swept into the Nile to be discovered by the daughter of Pharaoh. The Nile is the heart of the life of the people of Egypt. The life of the Egyptian people was centered on the Nile. Starting from tourism facilities, dams, economic centers, agriculture, fisheries, communications, and so on. It is not wrong when there is an expression that says, “Egypt is a gift from the Nile”.

6. The Ancient City of Luxor

Luxor is an ancient city in South Heliopolis, in Luxor, there are many historical tourist sites in Ancient Egypt such as monuments of lies, ruins of temples and tombs as well as the largest open-air museum. Tourism is the cornerstone of Luxor’s economy.

7. The beauty of the Red Sea

The Red Sea became a legend in itself because it became a historical place when Prophet Moses split the Red Sea while being chased by Pharaoh. The Suez Canal is the main attraction, namely the area that connects the Red Sea (Egypt) with the Mediterranean Sea. The Red Sea is very rich in biodiversity, coral reefs, atolls, and high salinity.

Alexandria or Al-Iskandariyya is the second-largest city in Egypt and one of the most famous cities in the world. Excursions in Egypt Alexandria are very famous are the sphinx and the ancient Roman theater. The Great Lighthouse is included in the 7 Wonders of the World. Many tourists are attracted to visit Alexandria because of its very beautiful place.

9. Pyramids and the Sphinx

Egypt is synonymous with the pyramids and the sphinx. There are approximately 80 pyramids in Egypt. The largest pyramid is the Great Pyramid of Giza. The Great Sphinx is the largest sphinx. The mummies or bodies of the kings that are preserved are the inhabitants of the giant pyramids there, while the sphinx is a statue of a lion with a human head as the guardian of the giant pyramid. The pyramids and the sphinx hold many mysteries that have not been solved until now.