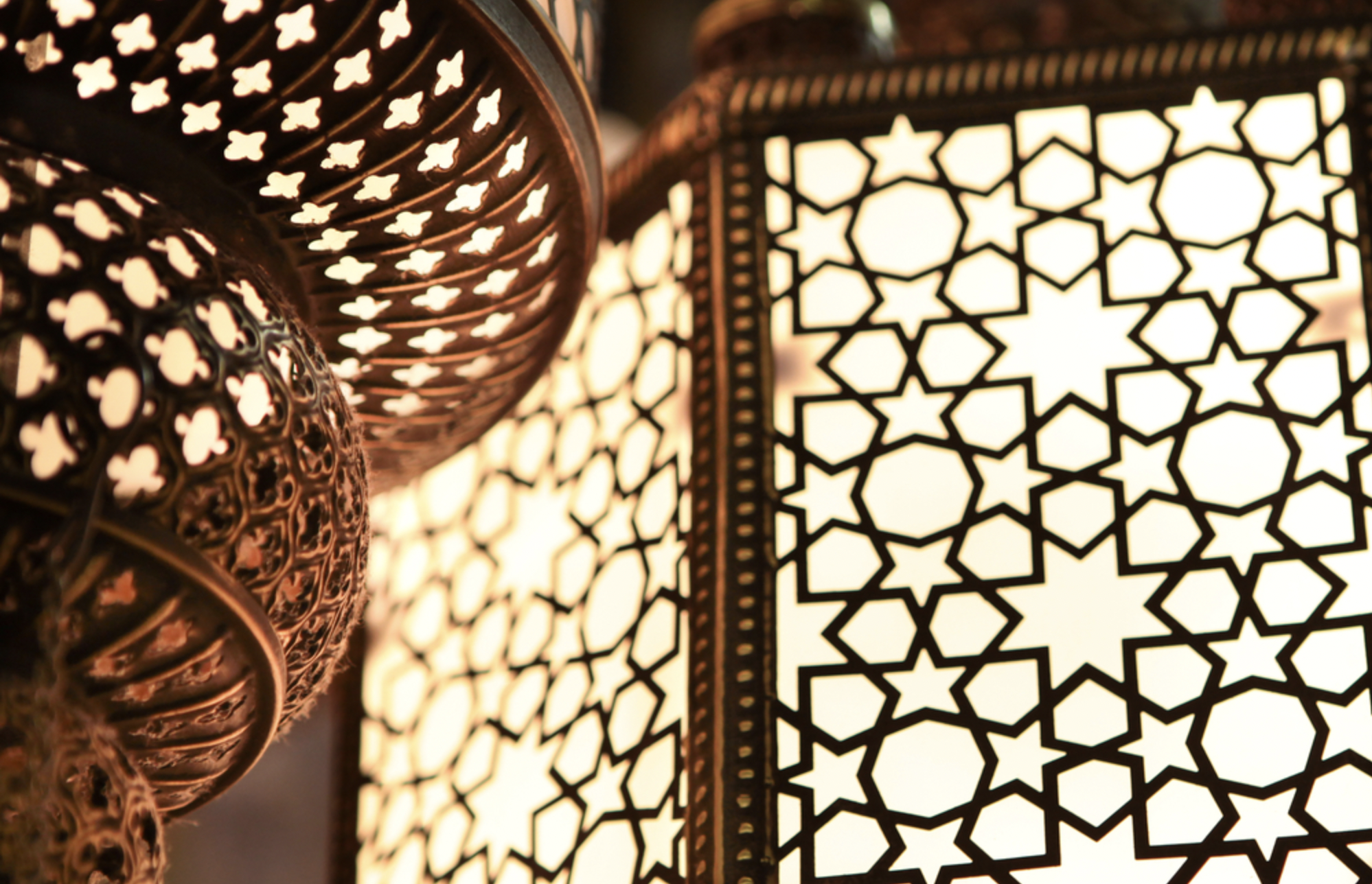 We live in a diverse world, and it is that diversity that makes us interesting as a species. Today we will see Arab Culture, considering, but at the same time trying to move away from the image that the media usually gives us of it.

Discover, learn, appreciate, respect, are the magic words for good cultural coexistence. Today, Arab culture will be the protagonist of our article.

First, you have to understand that Arab and Muslim cultures are closely related. According to the World Bank, as of 2017, it is estimated that the Arab population in the world is 414.5 million, distributed mainly in 22 countries in the Middle East and North Africa. Turkey and Iran are not included in this group because they speak Turkish or Farsi.

Although there are other religions in the region where Islam is the main religion, about 93% of the population is Muslim and Christians make up 4% in this same region. Islam is governed by the Quran, a book believed to have been revealed by God Himself to the prophet Muhammad through the archangel Gabriel. Islamic law is called Sharia and it has become an integral part of the constitution and even secular law in many countries.

Sharia, el Camino, is the basis of the entire Arabic value system. It is divided into five parts: establishing justice, education, public, and private morality, preventing individual difficulties in society, and preventing oppression. The truth is that each Arab country interprets Islam differently, some more harshly than others, even punishing them with the death penalty (eg cutting off a thief’s hand).

Muslims pray five times a day and all of life is organized around those five moments. Women in mosques dress modestly and cover their heads, everyone takes off their shoes, and men and women remain separate. During Ramadan, the ninth, holy month, according to the Islamic calendar, people fast from dawn to dusk.

In Arab culture, the family is most important and in a way, ties between tribes are maintained, as are ties between clans. The expression “My brother and I against my cousin, my cousin and I against strangers,” paints them pretty well. Genealogy is also important. Is a patriarchal culture in which a man takes care of his family and if he can’t, shame on him. The traditional role of a mother is to stay at home, raise children, and manage the home.

Children are raised differently, depending on whether they are male or female. Children only leave the house when they get married and are generally left alone at their parents’ house to take care of them. A) Yes, Arabic culture respects its elders . They are consulted on many issues, even if what they say is not necessarily accepted. The health systems in these countries are often not good, so young women often rely heavily on their mothers or mothers-in-law to raise their children.

Arab culture too she is jealous of her privacy and family matters are rarely discussed lightly in front of anyone. This privacy is translated into the architecture of the houses, where there are common areas where guests can be welcomed and areas that they will never enter.

What is the relationship between an Arab and a tourist? It is common practice that if we walk into a room with Arabs, they will stand up to greet us. Women are not to be touched unless the Arab woman puts her hand out first, they are not allowed to talk before being introduced to you, and an Arab man must not ask about his wife or daughter.

Bringing a gift, as in many other cultures, is the most polite thing to do. Don’t decline invitations to drink and you should always use your right hand when eating, drinking, or passing food or drink. Food is important in Arab culture, sharing bread, eating fish, and lamb.

Is there something different in Arab clothes? The truth is that the customs of each country are different, sometimes there are national costumes or women have to use a headscarf or burqa to hide their entire bodies. In others, the clothes are quite Western.

Whatever it is, it’s always right to cover some areas with humility: shoulders and arms. That is not to say that the most modern girls, in the most modern countries, do not wear short-sleeved shirts or tight jeans. But, yes, if we travel to an Arab country, we have to pack modestly.

It is true that they are hot areas and people just want to wear shorts but around here a woman never uses this type of clothing, and so we get very negative attention. Perhaps Dubai or other countries in this regard are more relaxed, but we must not forget what Arabic culture is like.

Now, in addition to the features that Arabic culture has today, and which is absolutely essential when traveling, you must know that Arabic Culture is abundant wherever you look at it. Thee Arabic literature is full of treasures, the same music, and dance and since independence, in countries that were once colonized by European countries, Cinema. It’s always good to learn a little from her because it enriches us.

Of course, as a woman, there are many issues that I don’t like. Today, in many parts of the world, we are fighting for our rights in such a masculine world society. But I am optimistic and I try not to be such a minority.

I like to think that culture is like language. We are all cultured to the extent that we are carriers of one culture or another, and as long as that culture is alive it can always change. Similar to the tongue. Thus, the globalized world we live in is forcing all those more traditional cultures to change. It is hoped that women who seek positive changes in these countries will be able to advance their way.